We are excited to announce the release of Qvera Interface Engine (QIE) 2.0.42. The QIE 2.0.42  release is full of enhancements you’ll utilize every day. Some of the highlights of this release include:

The more interfaces you create in the new Qvera Interface Engine, the more you’ll wonder how you ever developed without it.

Our JavaScript editor is smarter than ever

New features added to the JavaScript editor will save users time during interface development.  We have incorporated a time-saving auto code completion feature which shows users the rest of the variable, command or function the user is typing. QIE’s existing quick info display, which shows the required and optional parameters by function along with the new auto code complete, makes your development faster and more accurate.

Control is at your fingertips

We have given you even more granular control over how QIE processes messages. For high volume environments users can now manage individual thread pool allocation for the processor, completion, and logger thread pools. We’ve even made it convenient for you to monitor those thread pool counts in our Memory Usage tab.

CDA documents are complex XML documents which makes it time consuming to find specific data.  With the QIE 2.0.42 release we are making this process even easier for our customers.  QIE now allows users to determine the smart XPATH location within a CDA document based on cursor location.  We even allow you to copy it to the clipboard to use in other programs to speed up your workflow.

Moving has never been easier

Our fastest version yet 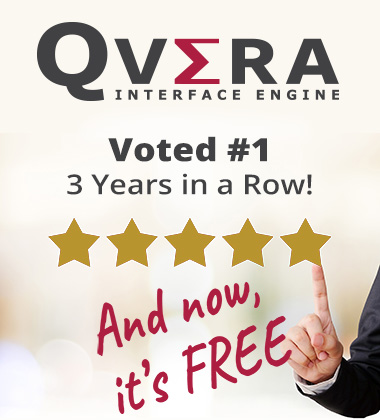 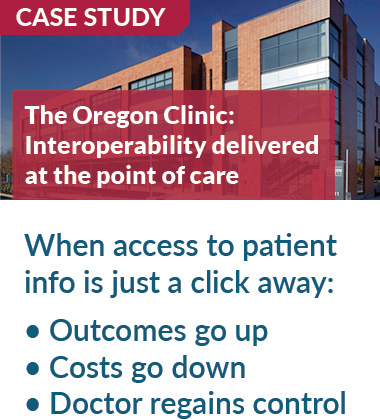 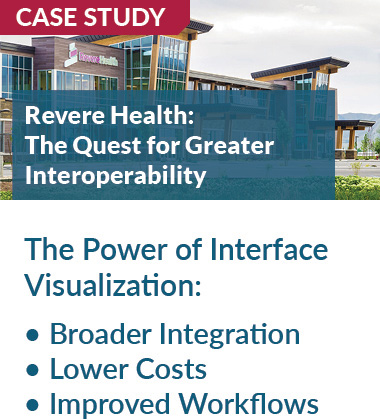 Qvera urges you to Complete the IHE USA Survey Today

Qvera Expands Locations for QIE Certification in 2016
Scroll to top

Because these cookies are strictly necessary to deliver the website, you cannot refuse them without impacting how our site functions. You can block or delete them by changing your browser settings and force blocking all cookies on this website.

If you do not want that we track your visist to our site you can disable tracking in your browser here:

We also use different external services like Google Webfonts, Google Maps and external Video providers. Since these providers may collect personal data like your IP address we allow you to block them here. Please be aware that this might heavily reduce the functionality and appearance of our site. Changes will take effect once you reload the page.