As medical reimbursement models have continued to shift away from fee-for-service to value-based care, the need for a unified interoperability standard across all stakeholders in the ecosystem has quickly become a critical issue. And the Da Vinci Project aims to address that exact issue by accelerating the adoption of FHIR® as the unified language of choice, used by all stakeholders – thus eliminating the communication border wall and allowing everyone involved to freely communicate and share relevant patient data.

Launched less than two years ago, the Da Vinci Project has already grown to consume nearly one-third of the entire conference at HL7’s FHIR Connectathon events, of which the most recent one in July set a new record with more than 750 attendees.

During the July FHIR Connectathon, Qvera worked on the Da Vinci Project’s Admit/Discharge Notifications use case to provide real-time alerts to providers and payers when their patients are admitted to a hospital. This type of real-time notification to a patient’s extended care team provides more efficient communication and better patient care and was impossible using the old languages and methodologies.

Notably, this year’s HL7 FHIR Connectathon attendees have included representatives from Microsoft, Google, IBM, Amazon, and other private companies interested in broadening FHIR’s reach. In July, these big-name cloud providers repeated their intention to continue using and innovating the FHIR protocol for data exchange with each other and with health IT vendors across the care continuum.

With this level of pervasive enthusiasm backed by large-scale adoption and exponential growth, there’s no question that FHIR is the future for healthcare interoperability moving forward. 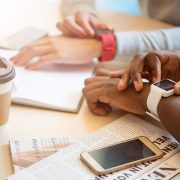 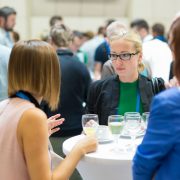 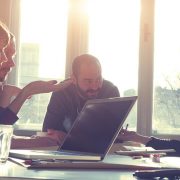 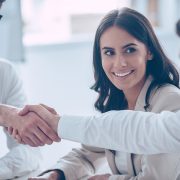 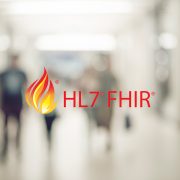 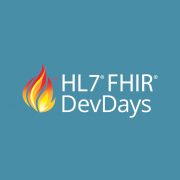 QIE 4.0 is Built for the Cloud – Now Available
Scroll to top

Because these cookies are strictly necessary to deliver the website, refuseing them will have impact how our site functions. You always can block or delete cookies by changing your browser settings and force blocking all cookies on this website. But this will always prompt you to accept/refuse cookies when revisiting our site.

We fully respect if you want to refuse cookies but to avoid asking you again and again kindly allow us to store a cookie for that. You are free to opt out any time or opt in for other cookies to get a better experience. If you refuse cookies we will remove all set cookies in our domain.

We provide you with a list of stored cookies on your computer in our domain so you can check what we stored. Due to security reasons we are not able to show or modify cookies from other domains. You can check these in your browser security settings.

If you do not want that we track your visit to our site you can disable tracking in your browser here:

We also use different external services like Google Webfonts, Google Maps, and external Video providers. Since these providers may collect personal data like your IP address we allow you to block them here. Please be aware that this might heavily reduce the functionality and appearance of our site. Changes will take effect once you reload the page.

The following cookies are also needed - You can choose if you want to allow them: